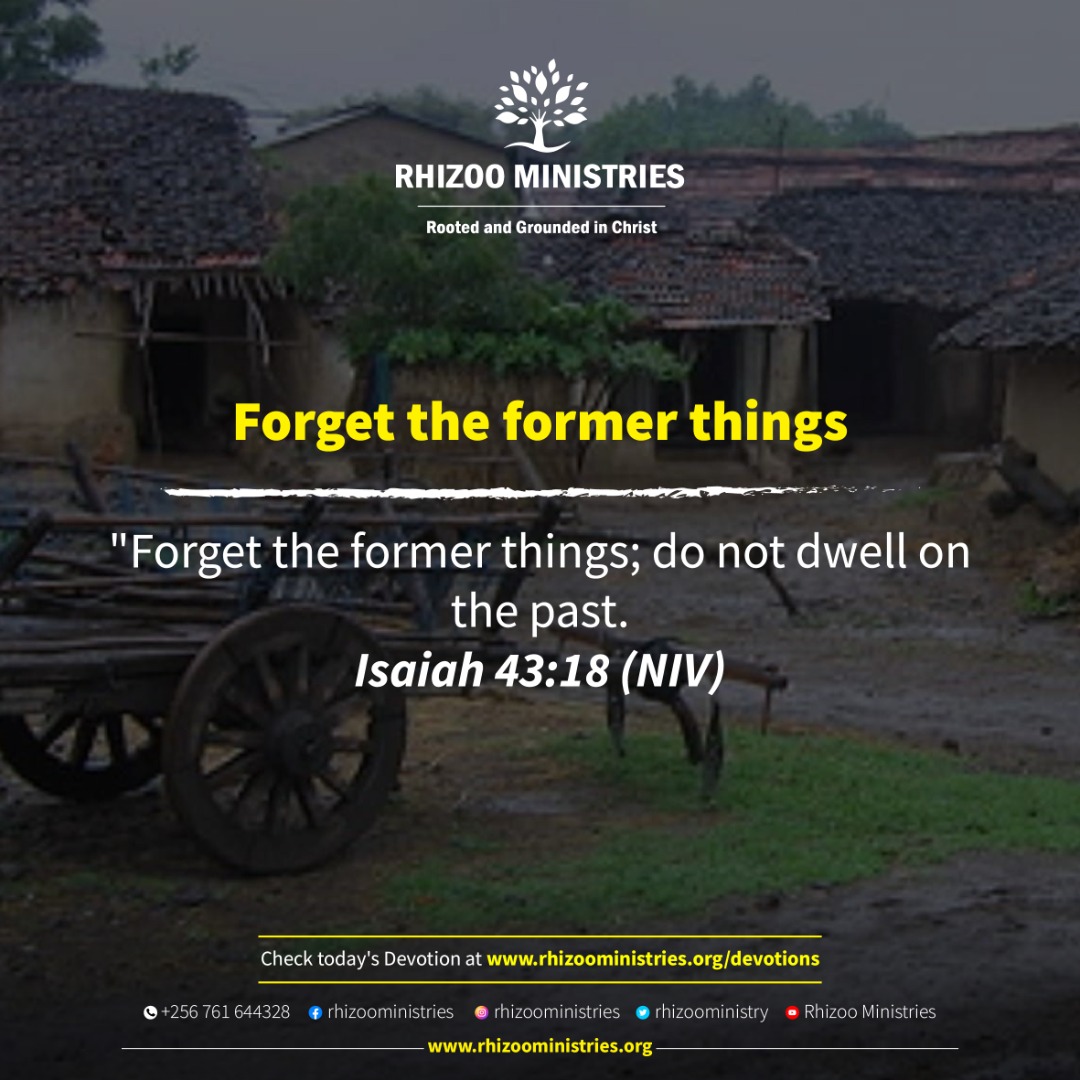 King Hezekiah of Judah was one of the few kings that did what was right before God. He did what was pleasing in the Lord’s sight, just as his ancestor David had done.

One of the things He did that was right and pleasing to the Lord was to destroy the bronze serpent of Moses. See-1Kings18:4

When Israel was wandering in the wilderness they were at one time because of their complaining bitten by poisonous serpents. God instructed Moses to make a bronze serpent and put it on a pole and it was so that whoever was bitten by a snake when they looked at the bronze serpent they lived.

Now it was of God and commanded by Him and it produced results then. But it was for that particular time and occasion.

Yet Israel kept that bronze artifact for hundreds of years up till Hezekiah’s time. They were even offering sacrifices to it! They called it Nehushtan which sounds like a Hebrew word which means snake, bronze and unclean thing.

The former things, even those that were at one time good, relevant, and helpful can today be snake and unclean thing meaning poisonous, ungodly, and bringing death.

In the book of Philippians chapter 3 the Apostle Paul talks about his former life in Judaism (keeping the law) and then his life in Jesus (trusting in God).

Paul let’s us in on the secret to success in life.

He says the one thing he does is forget what’s behind which is his former striving to be made right and live by keeping the law of Moses and then reaching forth to lay hold of what’s before him which is trusting in and living by Jesus Christ who is God’s way of making us right with Him.

The number one former thing that the Church needs to forget is knowing and relating with God according to the old covenant of the law.

Hebrews 8:13 (NLT) When God speaks of a “new” covenant, it means he has made the first one obsolete. It is now out of date and will soon disappear.

Hebrews 10:9 (NLT) Then he said, “Look, I have come to do your will.” He cancels the first covenant in order to put the second into effect.

Forget the former way of struggling in your own works to earn and get God’s attention, acceptance, and approval.

Anything you do to get God be or do something for you is a former, old thing that belongs to the former old covenant of the law which is out of date, which God has cancelled out.

Whatever you do let it be in response to and appreciation of everything God already is has done for you through Christ in the New Covenant of Grace.